New on the scene?Â  Start here to get your feet wet.Â

Instructed by: John McMonigle . in: Getting Started 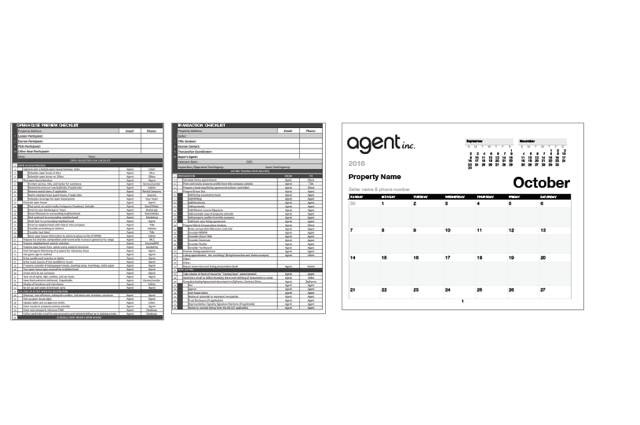 New on the scene?Â  Start here to get your feet wet.Â

Instructed by: John McMonigle . in: Getting Started

If you're just getting started in the Real Estate industry, let's get you introduced to the most important things for you to know to get your business up and running.