Networking is fundamental to the success of all real estate agents. 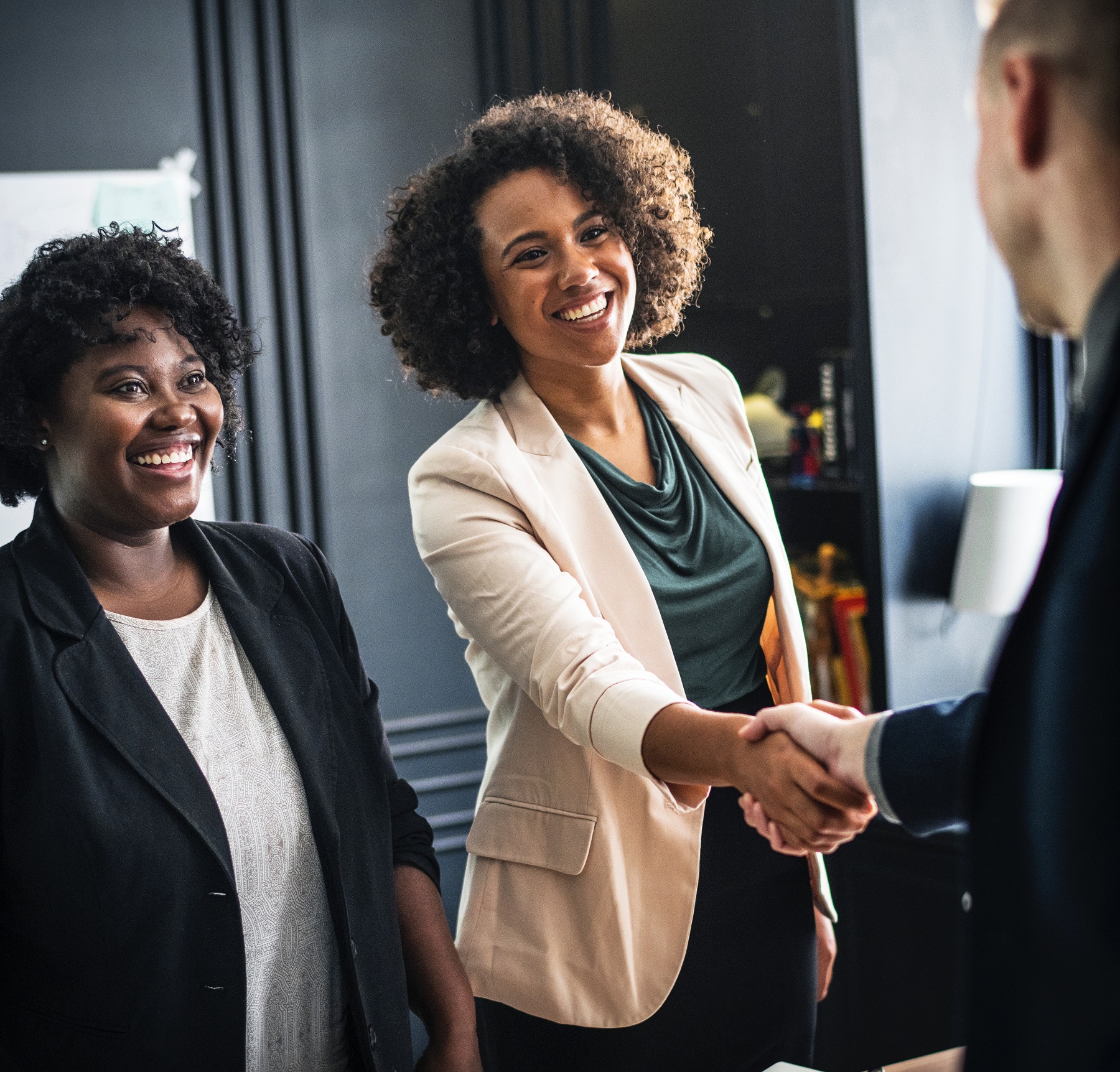 Networking is fundamental to the success of all real estate agents.

Hear some great tips on how to put yourself out there and gain people's trust and respect.